Mycologist and mushroom hunter Bryan Adams brings a gift of mushroom compost on his visit to Potter’s Bench Greenhouse, as a reward he is found dead.
GlenAnne Flannery, owner of Potter’s Bench Greenhouse (and protagonist,) is helped by her friends; love-interest Gavin Doyle and the ladies of the House Coat & Slipper Crowd all of whom frequent the greenhouse daily.
In 1965, The Breaths, calico sisters Maddison and Merriweather, were charged with powers to protect the greenhouse and with the proviso that any good living or dead creature will be safe within its grounds.
Organizations like Project Children and Children’s Friendship Project for Northern Ireland sponsored Protestant and Catholic children for short summer stays in states like Wisconsin.
Harrods bombing by the IRA took place in 1993. Perpetrators included Jan Taylor, a former corporal of the British Army Royal Signals Corps, and Patrick Hayes, an IT guy of Irish descent who was a member of Red Action. 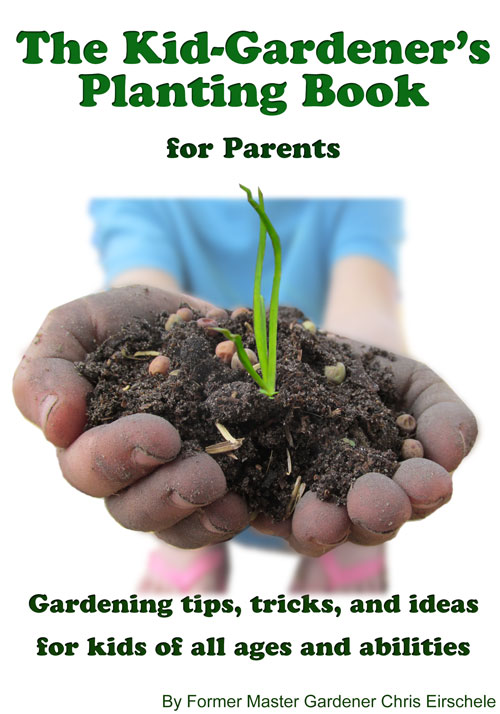 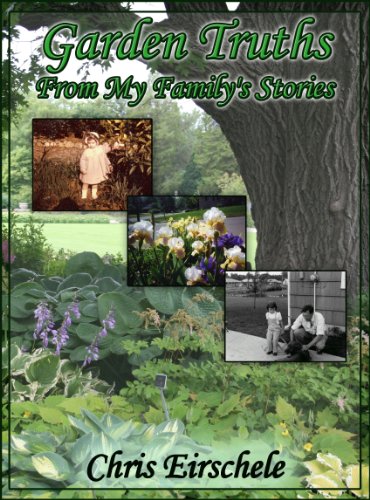